Are You Guilty of Unconscious Bias? Here’s How to Fight Them in the Workplace 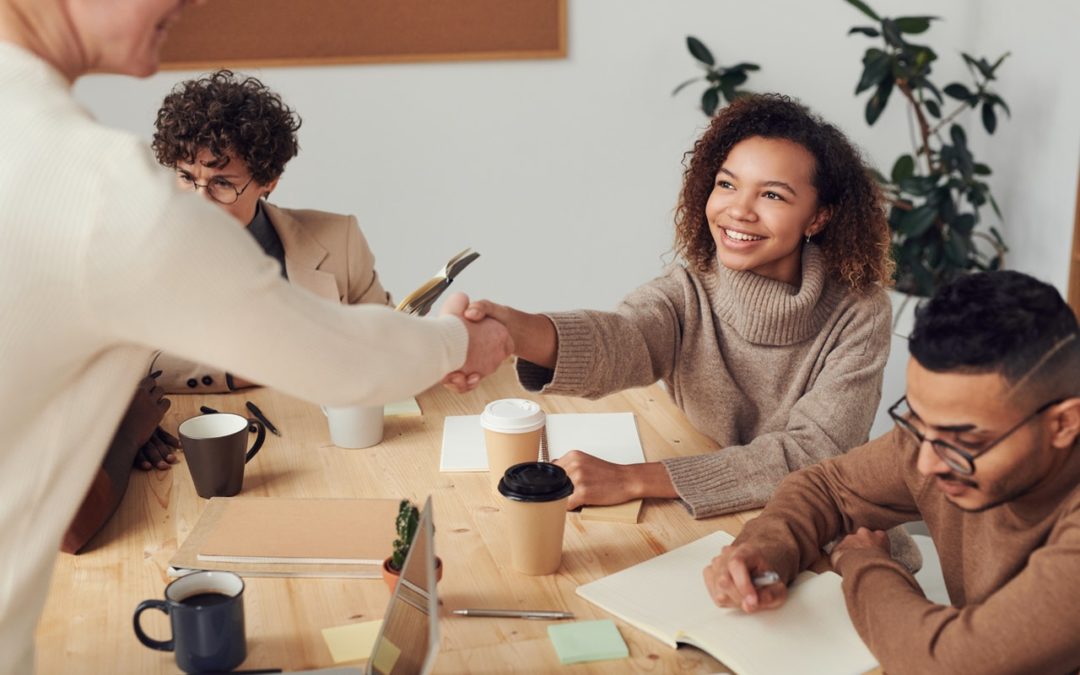 No matter where you work, you may struggle with unconscious bias. Human resources professionals must keep this issue in mind when making any decision because equality is important in the workplace.

So how do we fight back against unconscious bias? After all, such bias is done unconsciously, which means we aren’t aware of it unless someone points it out to us. However, there are some ways human resources professionals can limit the impacts of this issue in the workplace.

Beware of Hidden Biases in the Workplace

Perhaps one of the most common forms of unconscious bias in the workplace involves discrimination against women. Without really meaning to, it may seem natural to think women are less capable, especially if they are pregnant or have a family.

Some employers unconsciously make decisions based on the view that women might not be able to juggle work and family responsibilities. However, history shows us that usually, this isn’t the case at all.

Unconscious bias is outside our control because we discriminate without even thinking about it. With most people, open prejudice against a group of people is far less common than unconscious bias against them. Thus, it can be a difficult problem to tackle, but it is possible to do it.

Human resources professionals and managers may unknowingly discriminate in several different areas. For example, women may get passed up for promotions or jobs. Even something as simple as writing a job description can prevent women who would be a good fit for a position from submitting their resume.

When considering candidates for a job or promotion, it’s important to only consider qualities that would affect their job performance. This means that thinking about whether or not they are a woman with a family should be out of the question.

Women also often face different feedback than men when they are being assessed, according to some research studies on the subject. Even female human resources professionals or managers may be harsher with female employees or expect more from than from male employees.

Such unconscious biases or stereotypes could cause female employees to think they won’t be able to handle demanding positions. This could not only keep them from realizing their full potential but also keep you from hiring and keeping the best person for the job.

How to Fight Back

The first step in combating unconscious bias is awareness. Human resources professionals should offer training on the issue to help managers and other employees realize the way they think and identify discriminatory thinking and behaviors. This makes such biases conscious, which enables managers and employees to fight back against them.

In addition to awareness, managers should have set criteria when it comes to hiring, promoting from within and providing feedback to employees. Using the same set of criteria for both male and female employees will help reduce any unconscious discrimination on their part.

Employers should also think about how they write descriptions for job listings. Women usually don’t apply for a position unless they fit all of the requirements. Thus, certain language in job listings may keep women from even applying for the position.

Job listings can and should be written in such a way that they are gender-neutral so that it’s clear women are welcome. This practice will result in a greater variety of candidates applying for the position. It also means that you are more likely to find the person who will be the perfect fit.

What Human Resources Managers Can Do

Human resources managers should take steps to see where unconscious bias exists in the current workplace. If any exists in the workplace, it shouldn’t take very much work to uncover it. Research has shown that such bias impacts hiring decisions, career advantages and salaries.

Human resources managers might consider holding awareness training sessions for employees to help them determine where they might be unconsciously biased against women or another group of people. They can also help create specific structures to help managers and employees create a gender-neutral work environment.

It’s important to realize that unconscious bias can become open discrimination if it isn’t kept in check. It’s only natural to have some types of unconscious biases, but once we are made aware of them, we can then take steps to correct those ways of thinking.

Employers who are concerned about unconscious bias becoming open discrimination should be on the lookout for situations in which they aren’t following laws regarding hiring and wages. The law requires equal pay for equal work, so if male employees and female employees aren’t being paid the same amount for the same job, you must be able to demonstrate that it isn’t due to their gender.

Both conscious and unconscious bias can lead to serious issues and allegations of discrimination, so human resources personnel should take steps to keep them in check. Employees who encounter any type of discrimination, whether intentional or not, can file a complaint with the Equal Employment Opportunity Commission. Complaints can cover anything from hiring to salaries and not being offered opportunities for advancement and other issues that affect pay.

Chances are you have already realized one or more ways in which you unconsciously discriminate against women or another group. Just being aware of what steps have been taken to bias managers against certain groups is the first step to being able to put a stop to it and prevent serious legal issues caused by complaints about equal opportunities.