What Is A Pain Letter And Should You Worry About It? 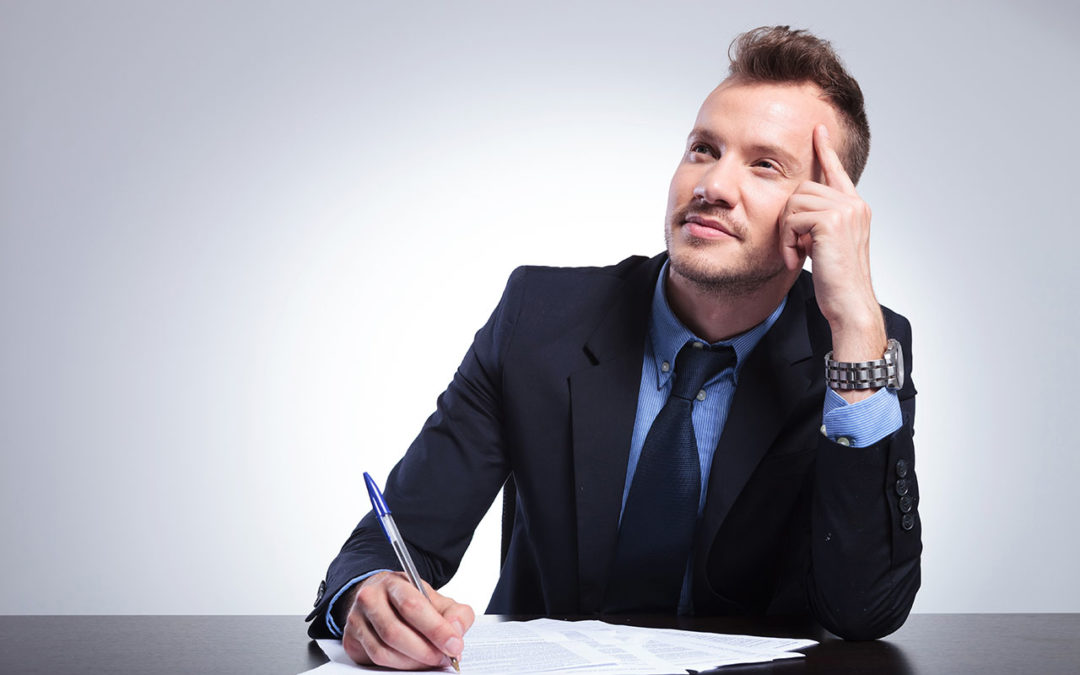 Let’s face it, persuading that potential boss to hire you is no picnic. You’ve probably tried the cover letter as part of your effort. Did it bore any fruit? If yes, congratulations!

Interestingly, there are just as many people who would say otherwise. The truth is these old tactics are slowly turning into toothless dogs. The job market is no longer the same, thanks to this new wave of incredible technologies and workplace transformations.

Now we have automated systems that could lock you out of a job over minute details like improper formats or your letter not having the targeted keywords.

But all is not lost. Pain letters came to save the day. “What is a pain letter?”, you may ask. That’s all we’ll talk about in this article. To begin with, let’s see how it compares to the cover letter.

Just like the name suggests, a pain letter points out your potential employer’s pain and your involvement in solving it. It convinces the employer that you understand their “pain” and are the right person to step in, get your hands dirty, and come up with a solution.

Unlike a cover letter, it doesn’t only state what you have to offer; instead, it seeks to explain to the recruiter what problem you intend to solve in their organization once you get hired.

The other unfortunate thing about cover letters is that they only introduce you to the company, leaving the recruiter to decide where you would fit in. Pain letters, on the other hand, don’t stop at explaining what your qualifications are or what experience you have in the field; they also state how the company would benefit from them.

What’s more, a pain letter doesn’t just put you in the spotlight; rather, it addresses the problem your potential employer is suffering, then presents you as the instant solution. This cuts down the back and forth involved in selection and hiring.

So, what is a job search pain letter put simply? I would put it as follows: A pain letter doesn’t address you, your skills, or your urgency to get hired. It talks about the pain your targeted company has and how well you can handle it for them.

The Structure Of A Pain Letter

A pain letter resembles your typical letter in a number of ways. What majorly sets them apart is the company’s interest part.

First, address the letter to whoever you are sending it to. It better be the recruiting officer or the head of a department you are targeting. Avoid the CEOs, unless you are pursuing a similar role or it’s a small business. In this manner, your letter won’t be easily dismissed and is treated as a proposal rather than a job application.

Then begin by speaking about the company’s recent achievements or something good the company or its CEO did or said, before jumping into their deficiency. To the recruiter, this would count as a genuine interest in working with them. Your dedication will also be evident, supported by how you are keeping track of the company’s performance.

Do a pain hypothesis after that. Pick one pain only, particularly the kind giving the company heads sleepless nights. Just mention it and stop.

Then follow it up with your dragon-slaying tale of how you faced off with a similar pain and saved the day, leaving the organization breathing a sigh of relief.

Finish it up with some sort of a closing remark. Remember to keep everything short and punchy.

Why And When To Use A Pain Letter

Recruiters today hardly have time to go through every resume sent to them, resulting in what is known as the resume black hole.

This is when you send your resume to companies, especially after learning of available vacancies and fail to get any feedback, positive or otherwise. Employers now have automated ways that sift through job applications, the chief goal is to reduce the workload of going through all of them personally.

A case in point is the Applicant Tracking System (ATS), a ruthless system that weeds through all job applications, dropping off applicants who do not meet certain set criteria.

What this means is that your cover letter or application may not even reach your recruiter, no matter how qualified you are. And if you corrupt it by stuffing those targeted keywords inside, chances are there’s a lot of you trying to do the same thing, and sooner or later, you’ll be back to where you began.

Now, that’s where a pain letter comes in. You will be taking a new and different path with more potential of bringing that potential boss closer to you.

Use it when you know enough about the company’s operations and are in a position to draft a concise description of their pain without being on the offensive side.

In cases where there are lots of you battling for the same position, a pain letter makes you stand out since you are already talking about helping the company reach its goals or fix nagging issues and this puts you forward as compassionate towards the task.

How A Pain Letter Increases Your Chances Of Getting A Job

Forget the other job-seeking documents; a pain letter takes a more personal approach, introducing you not as a job seeker but as a solution that the company badly wants. This sets up a platform for you to forward your argument better than when using documents like the cover letter, which may not even reach the hiring desk.

That aside, a pain letter also saves you the possibility of getting flagged by those aggressive and automated talent-repelling systems, like ATS.

What’s more, a pain letter is more likely to pitch you forward as it captures the hiring personnel’s attention when you address their needs. Think about its format. It actually allows you to highlight past achievements relevant and critical in solving their pain.

A company may also pay better attention to you if you reach them via a pain letter as it shows you have gone the extra mile by finding out what works for them or what doesn’t. It paints a picture of who understands the trade better than it would be the case if you send a cover letter.

This means your potential employer is willing to overlook all the resumes sent to them to look at yours since it depicts your thoughts as one who is ready to work towards their goals.

Now, to make a pain letter work to your advantage, do a bit of background checks on your potential boss to determine what exactly they have to offer. You don’t want to send an under-researched pain letter because that may come across as an insult to the company, especially if you highlight a problem that has already been solved or doesn’t even exist. Your selling point, that is, what you intend to bring to the company, should be recent.

Earlier on I said this article will discuss the question “what is a pain letter?”  I believe you’ve learned enough to give you a solid foundation.

There’s no denying that a lot has changed in the job marketplace. If you don’t adapt, chances are you will “perish.” That means dropping the cover letter and embracing the new promising kid on the block – pain letters.

Clearly, there’s a lot to reap from a well-done pain letter. Your only challenge now is to learn as much as you can about it, then put your acquired knowledge into action. All the best!