How To Spot Fake Job References [For Employers & Job Seekers] 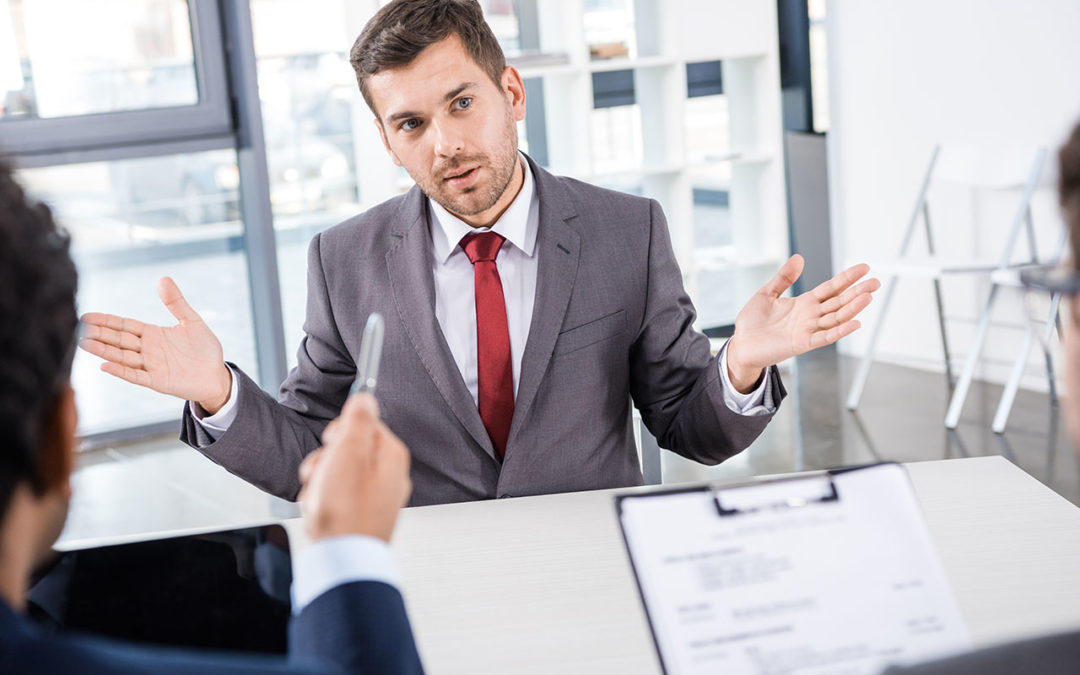 Cheap readily available fake job references! Shocking as that sounds, they are here with us. It’s a huge industry, and there’s no sign of it slowing down. They step in when you are fired, unemployed, battling a bad reference, or forced out.

But luring as it may sound, this is a path you don’t want to take. I’ll be showing you why in a bit.

Naturally, you will try your best to portray what you think the company wants, from mentioning positions you’ve held before to listing job titles of important professionals who can testify on your behalf.

These should be people who mentored you along your career, former bosses, and sometimes long-time colleagues. Actually, providing references as part of the resume is a stamp onto the experience and skills you have listed as a candidate.

Once in a while, the hiring manager might get in touch with them for confirmation. But what happens when these references turn out to be not genuine? Bad things could happen, like you being fired or facing the law for your crime.

Most employers now know how to spot fake job references. Are you aware that you could be a victim? Today is your chance to learn as much as you can about this subject.

What Are Fake Job References?

You may be thinking that fake job references only refer to those outsourced by websites like careerexcuse.com. But that’s just a part of it.

As the name suggests, fake job references are professional names accompanying a CV, only that they do not belong to real people. Neither do they bear true information.

A common recurring case of fake referencing is when candidates list their friends or family members as their former bosses or colleagues. Some candidates, eager to impress, even come up with none existing persons, often hyping them with huge titles.

As dishonest as this trait sounds, this trend is so popular that we now have well-established firms trading in referencing, giving candidates titles to use at a fee to help them outshine others in the competitive job market.

How Do Corporations Find Fake References?

Initially, this seemed insignificant to hiring managers; they would give you a chance to redeem yourself. But lots of companies now admit hiring such a candidate can be a loss to them as the candidate is insincere from the start. It could cause bigger problems for the company in the future if you cannot perform as your “referees” previously assured them.

That’s what has led to many corporations mastering how to spot fake references and flag them way before they engage you as the candidate.

Some of the ways companies use to spot fake references include, but are not limited to:

Even though most companies think that the hiring processes shouldn’t consume resources, doing a thorough background check on a candidate before bringing them onboard has turned out to be a better way to save them huge losses in future.

A thorough interview panel can tell if you possess the experience and skills you or your references want them to believe you have. However time-consuming this sounds, employers are now comfortable taking their time to asses you in relation to the reference you give. Time and again, this has pointed out irregularities that they would otherwise overlook.

A referee is bound to know several things about your profession and performance. But recruiters are not quick to accept all of it as okay because they understand friends and family will be eager to share such information. They will want to convince the recruiter to hire you through overpraising.

Hired references, on the other hand, are known to give tailored details and vague and short responses. They will mostly respond to general questions and will try to steer the recruiter away from discussing your performance in detail.

While checking you out, an employer can tell if your references are legit by weighing out the kind of information these people are giving about you.

You’ve listed names as your former boss. One way the company will check the legitimacy of this reference is by looking them up online. Most bosses nowadays have updated LinkedIn profiles and the recruiter can tell if they really were bosses, colleagues, or just friends with you.

Also, they will check out your former workplace and look up the managers who held office during the duration when you worked there. If the boss listed in your resume doesn’t exist in the company profile, your guess on what the recruiter will do is as good as mine.

Most humans can hardly live without updating their lives on social media platforms nowadays. While most of this information may not relate to your profession, looking keenly may highlight details like when you began working in your referenced workplace, if you ever worked there.

Your recruiter might also detect names tagged as friends in your work unrelated activities then compare them to the names listed as former bosses in your resume.

Although your recruiter may fail to pick up vagueness in their initial conversation with the referee, there are details that stand out as odd when pursued. They could politely ask the reference for details like how long you have worked in the company or even ask them who else in the company they can talk to in regard to your candidacy.

Sometimes, asking for office details like landline or location may also help clear any doubts. Some employers even ignore the referee’s contact and call the company direct asking to speak to them. This way, they get to easily now if you worked there or not.

Importance Of Spotting A Fake Reference

As I mentioned earlier, employers no longer take this lightly. The one major reason why they thoroughly check the references provided is to avoid future discrepancies.

Think about it. As a corporation, you do not want to bring in a candidate who was highly praised by about three people, only to discover they cannot perform. This will hurt your productivity.

Another important cause for spotting and flagging fake references is to save on resources, other than money. Hiring a person with fake referees is getting the wrong person for the job, which will eventually lead to their dismissal and a repeat hiring process that is costly to the company in terms of time and labor.

Bad reputation from a bad performance by wrong employees also motivates employers towards verifying your references. A single mistake from such an employee may cost an entire company a bad name.

As the bad guys refine their tricks, employers are also working overtime to master how to spot fake job references. Go down this path at your own risk.

Clearly, no one wins when this house of cards comes tumbling down. Employers suffer loses, time wastage, and sometimes a bad reputation. You as the employee will be fired and probably end up in court fighting for your freedom.

It would, therefore, be great if we all fought it by doing the right thing, which is being honest in your job application efforts.